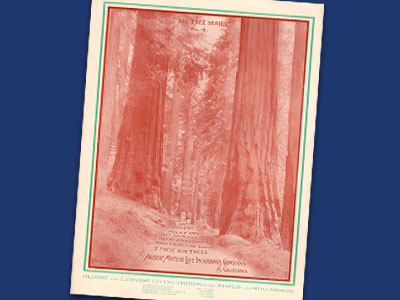 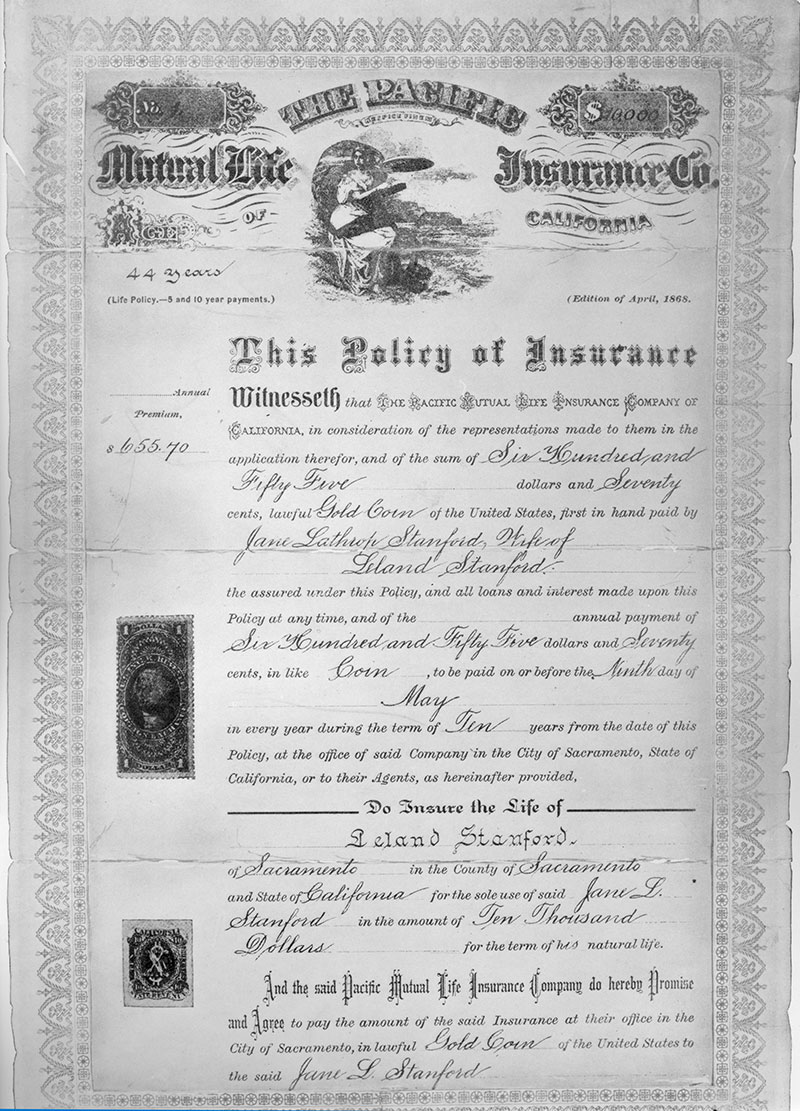 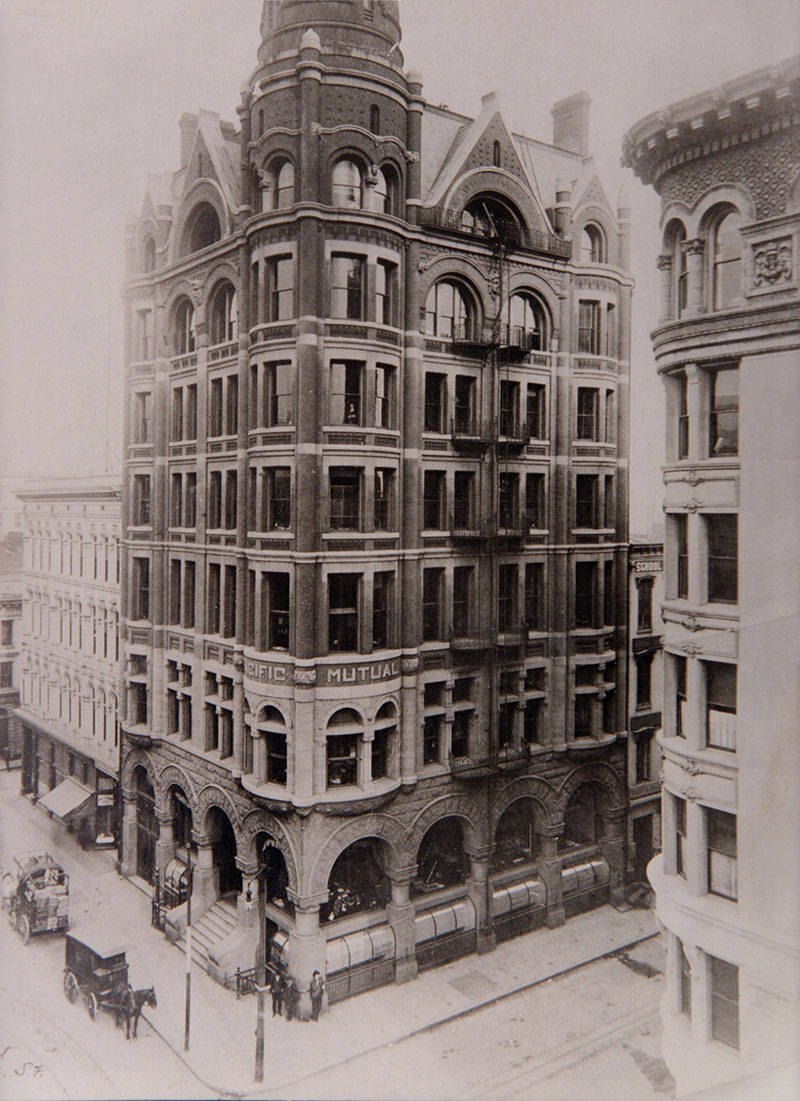 George A. Moore, Pacific Mutual president from 1880 to 1905, introduced the concept of a periodic update for policyholders, "advising as to the general condition of the company."
Pacific Life Archives

Though The Pacific Mutual Life Insurance Company expanded quickly after its founding in 1868, the Panic of 1873 tested the young organization. Growth and sales slowed dramatically. The company survived thanks to its good investments and strong support from the local business community, but it needed a fresh vision to move past the setback.

The company found that vision in George A. Moore.

Moore, an experienced insurance sales manager from Alliance Mutual Life Assurance Society, was hired in 1876. Within months, he was named managing director. The contract with Schreiber & Howell as exclusive general agency had ended in 1874, which meant that agencies and contracts were under the supervision of the home office. Moore knew exactly how to motivate a sales force and what types of policies worked best for customers.

Moore wasted no time in arranging for the company to purchase Alliance Mutual. In addition to expanding the business, the acquisition allowed Pacific Mutual to keep the company’s experienced sales force. A few years later in 1880, he was named president after purchasing a controlling share of the company’s stock.

Moore’s first major move as president was almost 90 miles long. Pacific Mutual moved its headquarters in 1881 from Sacramento to San Francisco, which was quickly becoming the West’s financial capital. The subsequent growth of the company came not only from increased investment opportunities in San Francisco and the sales team built by Moore, but also from its willingness to expand into other types of insurance. Pacific Mutual began offering accident insurance in 1885—unusual for an insurance company—to further protect policyholders and their families.

Pacific Mutual found a permanent home in a seven-story building on the corner of Montgomery and Sacramento streets just as the nation was entering another economic crisis: the Panic of 1893. Once again, a multi-year recession shuttered businesses, credit became tight, and unemployment was rampant. Although the company had enough strong investments to weather the storm, one of its neighbors looked like it was on the brink of collapse.

Leland Stanford Junior University, founded by Pacific Mutual’s first president, Leland Stanford, and his wife, Jane, could not pay its bills or professors. At the time, it was dependent on the finances of the Stanfords. But the Stanford estate was crippled by the recent crisis, compounded by the recent death of Leland Stanford. Relief unexpectedly came from a forgotten life insurance policy from Pacific Mutual. When Stanford’s widow discovered the policy, which had been the first policy issued by the company, she immediately sent money from the processed claim to the university to help keep its doors open.

After the recession, Pacific Mutual continued to expand under Moore. By 1905, it was eight times larger than it had been in 1880, with $61 million of life insurance in force as well as agencies in 40 states and territories.

The company’s leadership, employees and policyholders had no reason to think such success wouldn’t continue. San Francisco was a thriving center of trade, and the company’s headquarters and agency model attracted talented staff intent on providing the best policies. But at 5:12 a.m. on the morning of April 18, 1906, everyone in the home office region awoke abruptly to a starting reality.

The earth was moving, and San Francisco was falling.

The San Francisco earthquake of 1906 had repercussions all along the Pacific Coast. How did Pacific Life keep going? Find out in the next installment of this series, Rising From Ashes.


A Wild and Dangerous Country