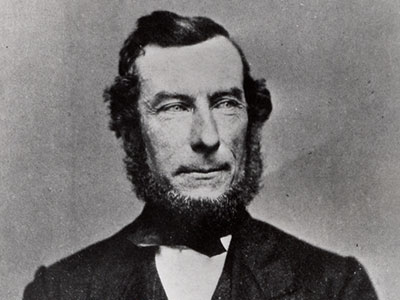 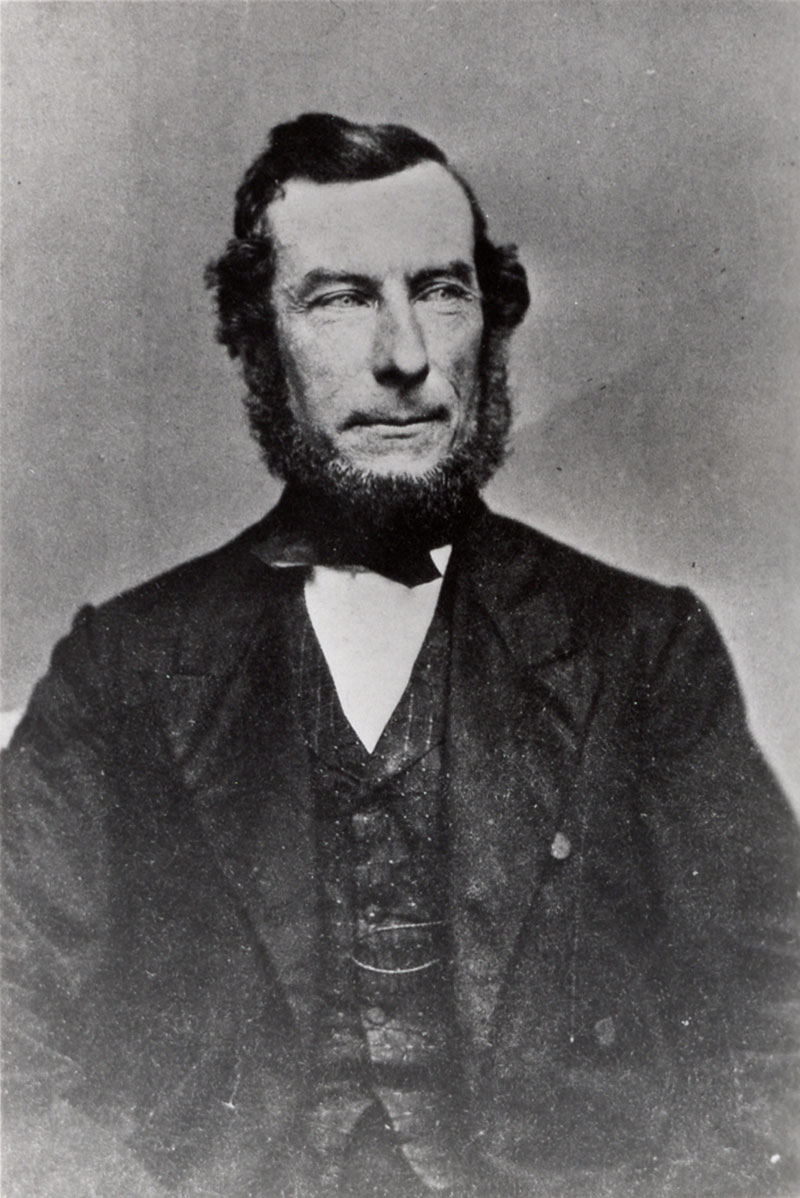 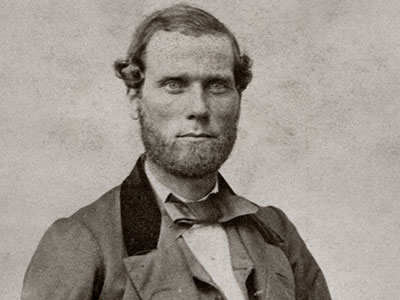 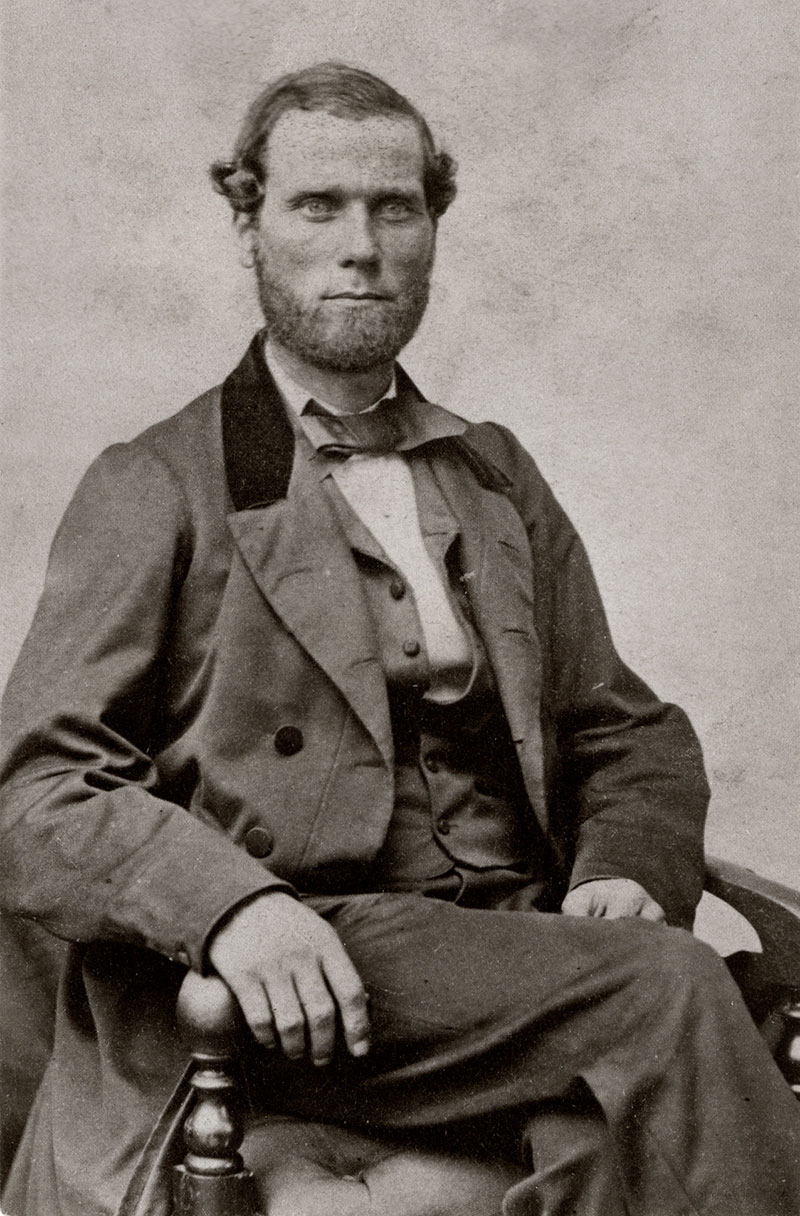 The two men credited with establishing Pacific Life may not have served for very long, but the company they helped create would end up influencing the lives of millions.

In 1867, Simon Schreiber and Josiah Howell began canvassing prominent businessmen to purchase stock in their proposed life insurance company based in California. A civil engineer by training, Simon Schreiber had been in life insurance sales for New York-based Germania Life Insurance Company. He was energetic and an extraordinary networker. Schreiber had prominent contacts all over Sacramento as well as in San Francisco.

Howell, born in England, had come to California at age 21 in 1850, most likely to join the gold rush. He found success in business, and by the mid-1860s was selling life insurance for several companies, including Mutual Life Insurance Company of New York. Well established in the city, Howell, too, had a treasure trove of connections he could call upon in this new venture.

In return for promoting and organizing The Pacific Mutual Life, which incorporated officially on January 2, 1868, Schreiber and Howell were appointed the general agents for the company. They quickly established the agency model that in a matter of months grew the young company throughout the West. By the time Schreiber & Howell’s first contract ended with Pacific Mutual in 1874, the company had expanded east—all the way to New York.