This excerpt from the Soundings newsletter in August 1975 highlights the reform efforts of Elizur Wright, who had an early connection to Pacific Life. 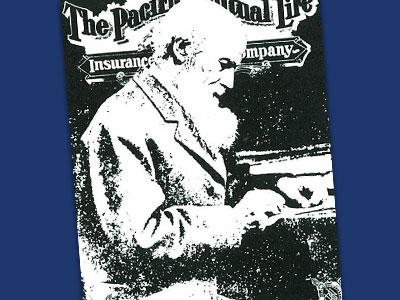 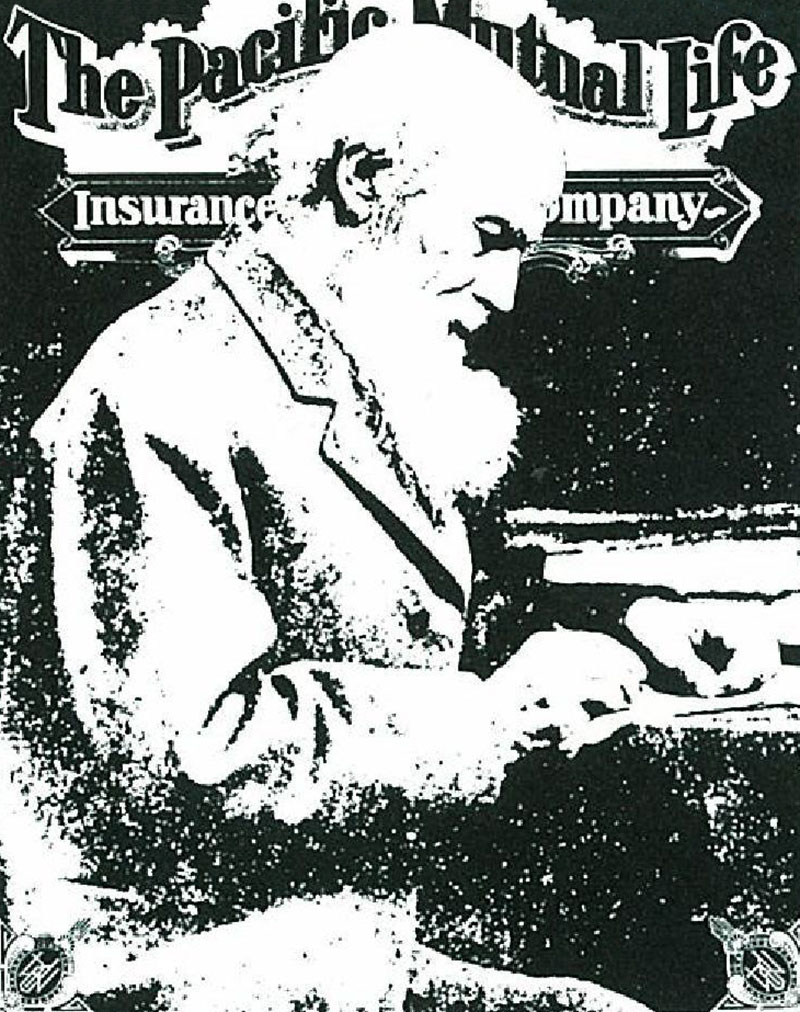 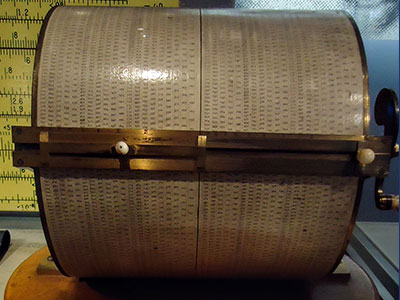 In order to help with the complex calculations required by his valuation tables, Wright invented the arithmeter, an early adding machine. Wikimedia Commons (public domain) 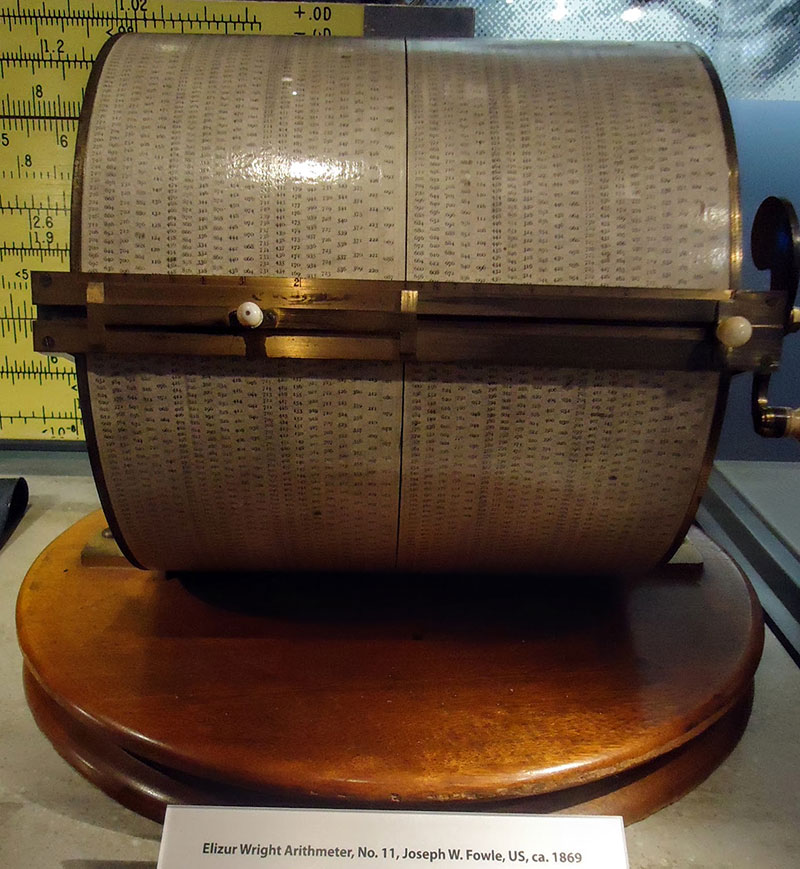 In order to help with the complex calculations required by his valuation tables, Wright invented the arithmeter, an early adding machine.
Wikimedia Commons (public domain)

Elizur Wright, “The Father of Life Insurance,” was instrumental in obtaining the first law relating to nonforfeiture values of the whole life contract. Wright, whose fiery reform efforts spanned 40 years, was retained early in his career by a New England life insurance company to calculate the values of policies for those who were unable to continue paying premiums. The valuation tables he constructed were eventually required by law in Massachusetts, where he later became Commissioner of Insurance.

Wright was instrumental in securing a requirement that directed companies in Massachusetts to report what, if anything, had been paid in the case of terminated policies. With this information he was able to obtain a nonforfeiture law providing a policyholder with single-premium extended term insurance, instead of total loss of his insurance for nonpayment of premiums. In time, other states adopted similar legislation. Pacific Life was fortunate to list the fiery Wright as its personal actuary on the annual report of 1872.