Pacific Life enters a new millennium on a trajectory for success. 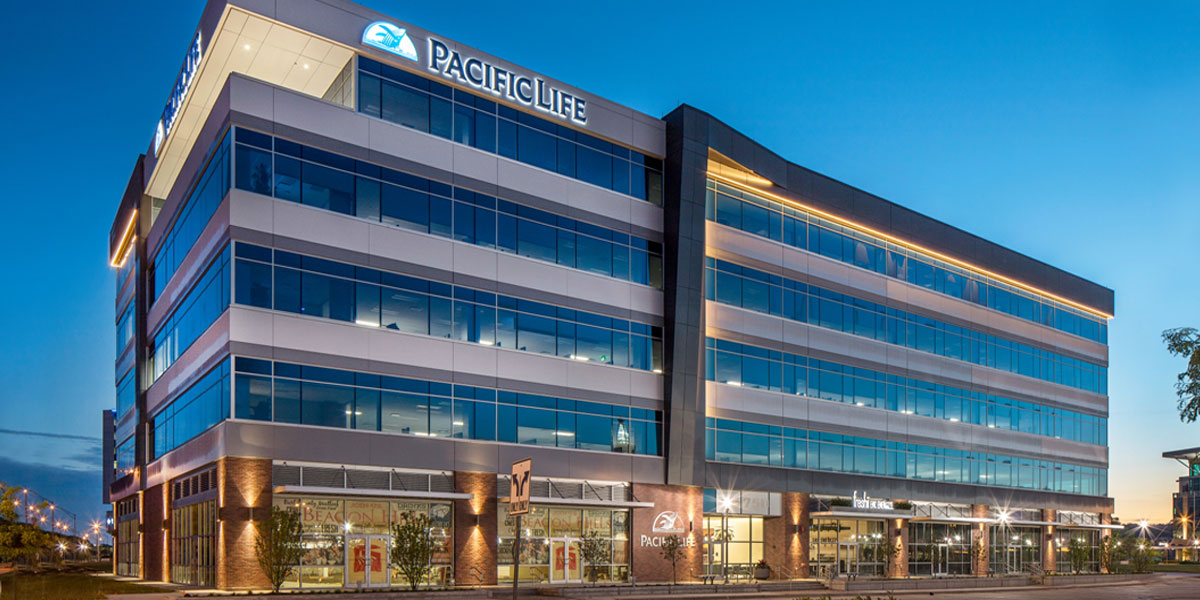 The Omaha office moved into a new building in 2016, which houses more than 400 employees. 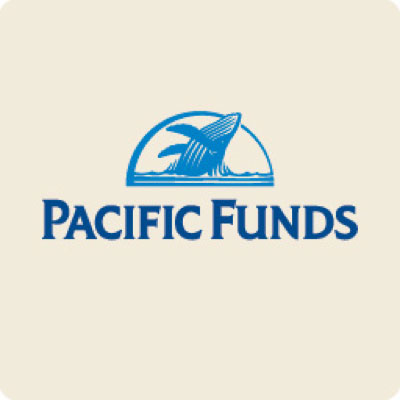 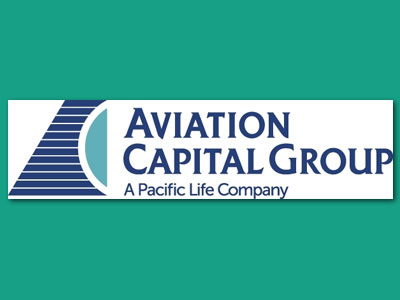 Kicking off the new millennium, Pacific Life was on a high. As the company proudly announced in its 1999 annual letter, the 1990s had been the most successful decade in its history. Pacific Life had no reason not to be hopeful for the next one.

The Annuities Division was growing its expertise and exploring new opportunities, as if it were a startup, with liquidity provided by the recent sale of 70 percent of Pacific Life’s share in PIMCO. The division introduced Pacific Life’s first line of retail mutual funds in November 2001 in response to growing demand from its distribution network. Sales hit $90 million in just two months. The Annuities Division became known as the Annuities and Mutual Funds Division to reflect its expanding capabilities.

A number of divisions were thriving, but the long-term outlook wasn’t as bright for every area of Pacific Life’s business. The company sold its health insurance business to PacifiCare Health Systems in 2005 when it became clear that Pacific Life’s small market share couldn’t stand up against big consolidations in the health insurance industry. And, as Pacific Life examined its overall financial strength, it explored options to move its state of domicile to one that did not have as high of a retaliatory premium tax as California. Such a move could save the company millions of dollars each year.

A few states, including Nebraska, stood out as having beneficial policies and a good insurance environment. During one exploratory trip to Lincoln, Pacific Life’s team was meeting over lunch with officials when the governor’s wife asked General Counsel David Carmichael what he thought of the state so far. He jokingly replied, “I don’t know, I haven’t had dessert yet!” When the team visited again a month later, a chocolate cake appeared in the shape of Pacific Life’s logo. By this time, the company had already decided to go with Nebraska and its solid, slightly lower premium tax rate; the warm welcome sweetened the deal.

Pacific Life established a business center in Omaha in 2004 and changed its state of domicile in 2005. The business center quickly became a vital part of the company’s operations, known for its excellent customer service.

Service had long been a differentiator for Pacific Life and was critically important to helping Pacific Life’s network of independent financial advisors grow their businesses. As automation grew across the industry, having a knowledgeable human answering the phone only boosted the company’s reputation, and it helped close more than a few sales in the process.

Entering the second half of the decade, Pacific Life’s outlook was good. Through further investments, Aviation Capital Group had become a full subsidiary and acquired Boullioun Aviation Services in 2005, making it one of the world’s top five aircraft operating lessors. Overall, Pacific Life’s divisions were growing, and it had a solid financial foundation.

Then, in late 2008, the housing market began to crumble, setting off a major financial crisis across the world. Pacific Life’s future suddenly wasn’t so straightforward.