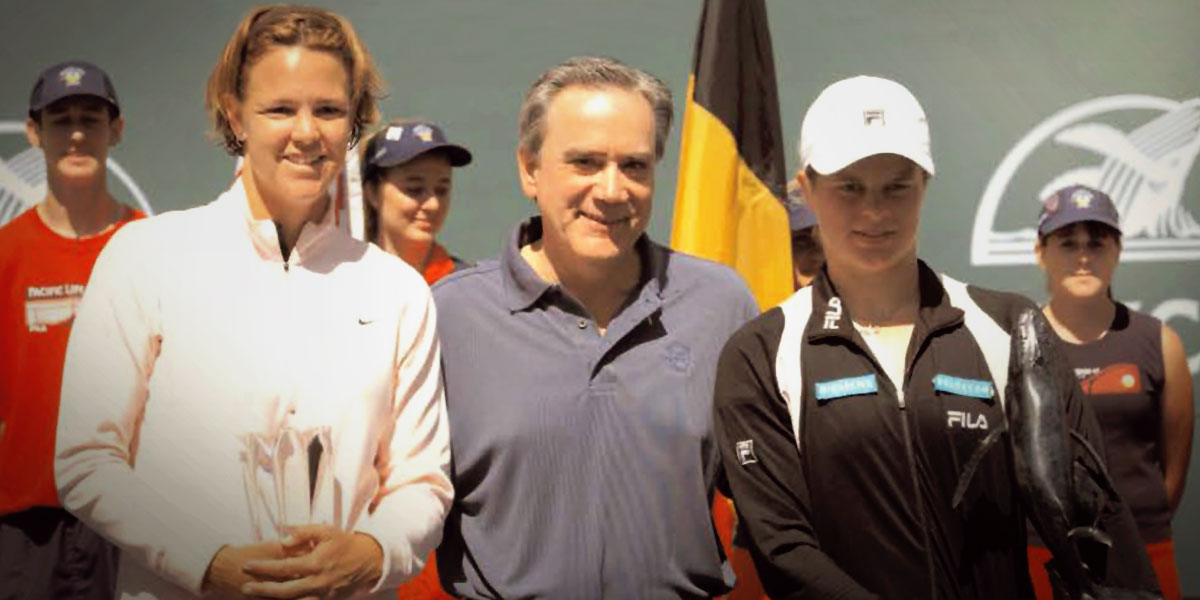 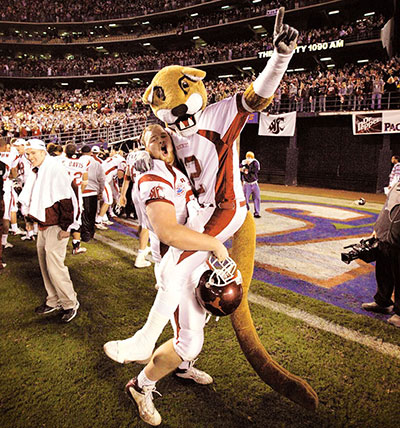 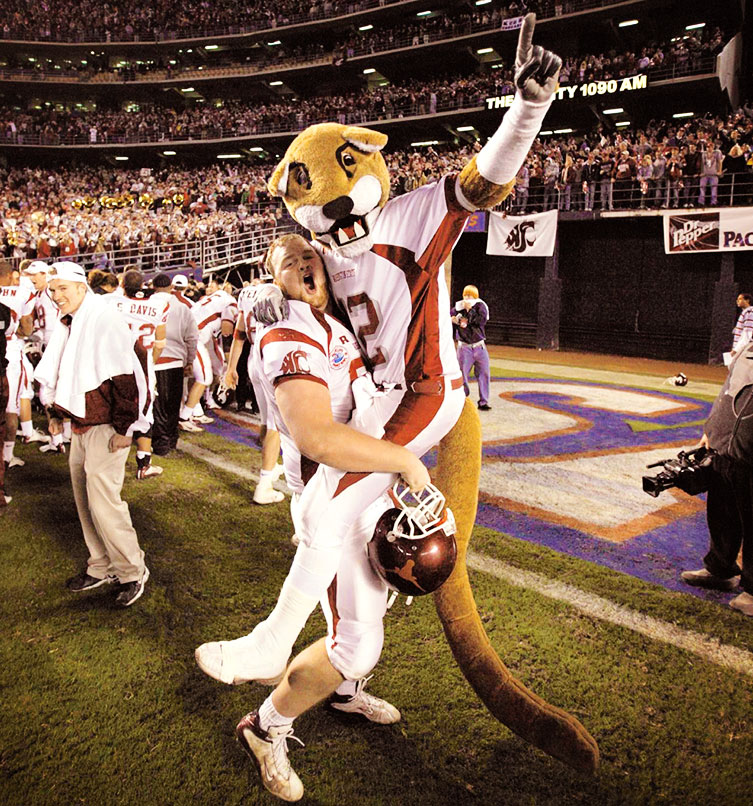 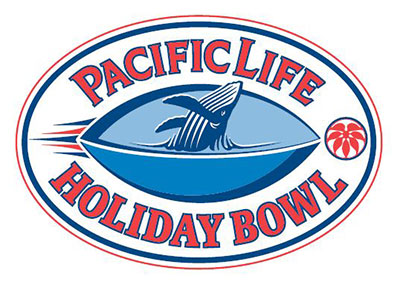 The Pacific Life Open trophy in her hands, 19-year-old Kim Clijsters could finally celebrate. She had just defeated two-time champ Lindsay Davenport 6-4, 7-5 in the Pacific Life Open tennis tournament’s 2003 final. As much as the tournament had been a success for Clijsters, it would turn out to be even more so for Pacific Life’s brand in the first decade of the 2000s.

In the early 2000s, many companies didn’t have the advertising and sponsorship budget they once had, as a result of the dot-com crash. Pacific Life, however, saw opportunity and decided to invest when others fled.

“When most almost all of our competitors cut their advertising drastically,” said Bob Haskell, former SVP of Public Affairs, “we had the field to ourselves to spend a lot of money and build our brand while they were out of the advertising space.”

Sponsorships that once would have been out of reach were also suddenly available—and affordable. Typically, such events cost dearly. Sponsors get almost constant TV advertising during an event, with logos everywhere on site and on TV, and each time the event is mentioned in the media, the sponsor’s name is front and center.

When the sponsorship strategy no longer made sense—with sports moving to lesser-known cable channels, less popular teams playing and sponsorship costs rising—Pacific Life put its branding dollars to work elsewhere. But the investment in both sponsorship and advertising during this period had certainly paid dividends.

“Our brand, which was good,” said CEO Jim Morris, “became, in my mind, very good during that era.”