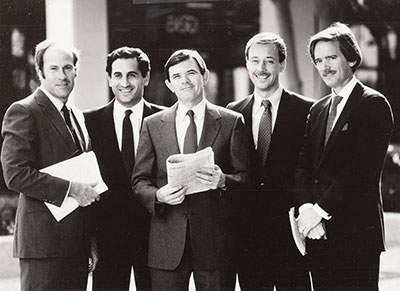 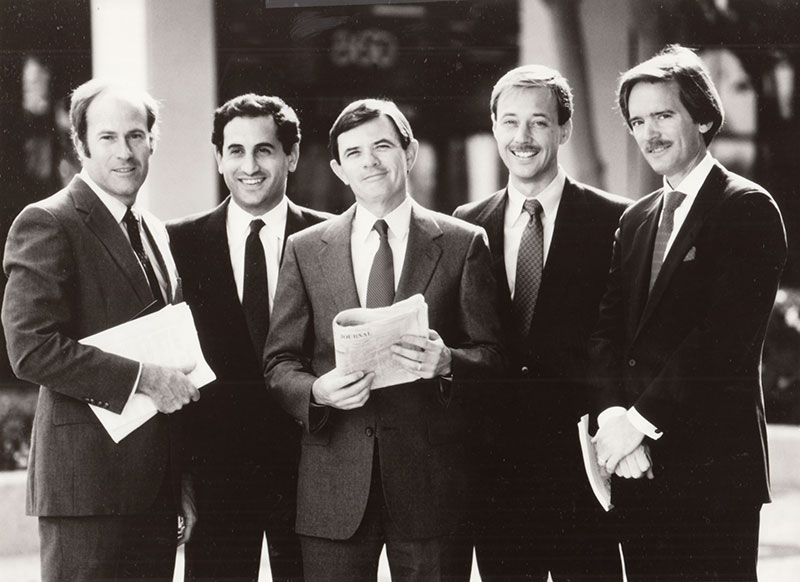 
Good ideas don’t necessarily make for immediate successes. That certainly could be said of PIMCO (Pacific Investment Management Company), the subsidiary that Pacific Life formed in 1971. It might have taken years before its profits really took off, but when they did, the group’s leadership made sure it was unstoppable.

The first few years were slow at PIMCO. It had only $17 million in assets in 1975. But by the end of the 1970s, it had over $1 billion in assets. Exponential growth continued. By the time Pacific Life spun off PIMCO as a separate, publicly traded company in 1994, PIMCO had $70 billion in assets.

The core team responsible for pushing PIMCO to success during its time at Pacific Life included Bill Podlich, Jim Muzzy and Bill Gross. Podlich headed the administrative side of PIMCO. Muzzy directed marketing and client services, while Gross led investment strategy. Together, they helped establish a culture and guiding philosophy at PIMCO focused on a high-quality performance record and macro-view of investments.

“You had this investment guru, you had this energy on a marketing and sales side, and then you had Podlich, who was the great leader, spokesman, internal guy.”

When Gerken retired as chairman in 1987, he had nothing but respect for what they’d accomplished. “Those guys over at PIMCO were so young when they began, they called me Mr. Gerken. I called them by their first names, Bill and Jim,” Gerken said. “Now they call me Walt and I call them Mr. Gross, Mr. Podlich and Mr. Muzzy.”

Little did Gerken know then just how much PIMCO’s success would also set up Pacific Life for ongoing success. The company remained a stakeholder in PIMCO after the 1994 spinoff. Eventually, Pacific Life’s shares were sold to Allianz in the 2000s. The resulting earnings helped create and support the growing Annuities Division, later known as the Retirement Solutions Division. Today, the Retirement Solutions Division is the most profitable division in the company.


The Four and a Half Second Miracle