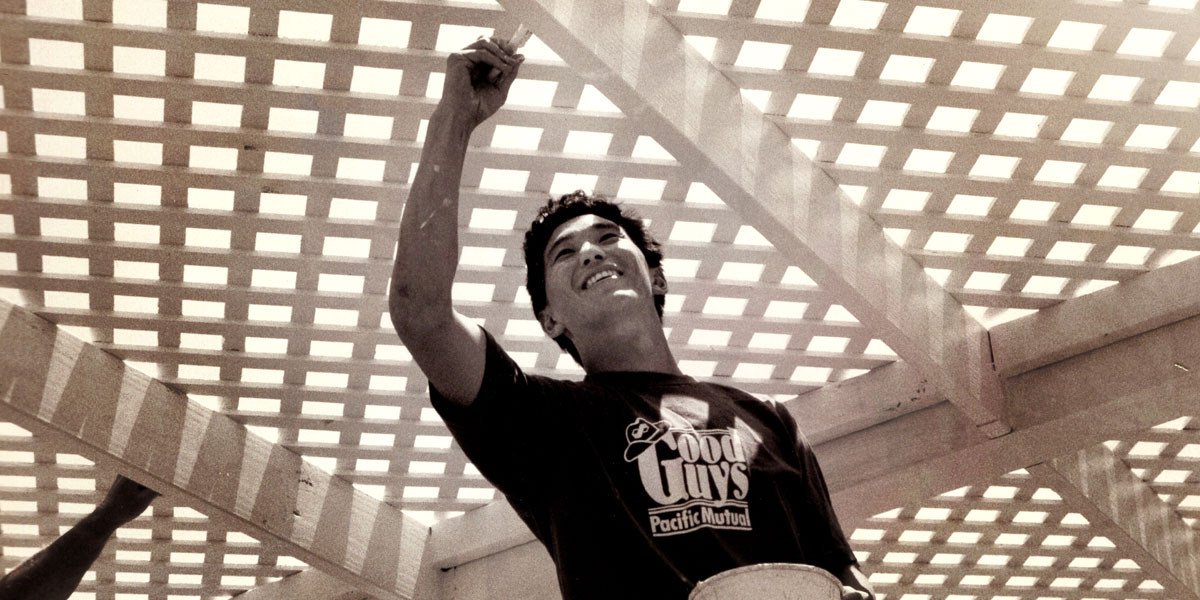 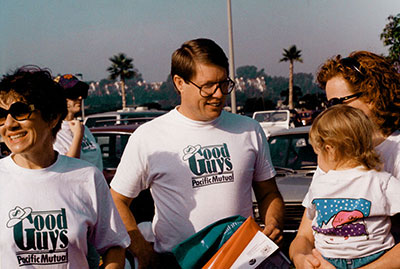 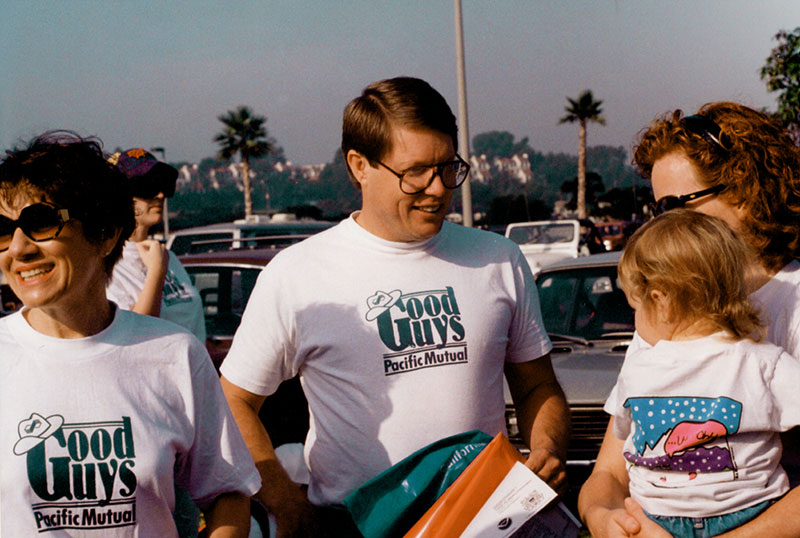 
Nonprofits can cheer. The Good Guys are on their way to save the day with white hats, saddles ablaze and lassos at the ready.

Since 1985, these heroes of the corporate volunteer world with an Old West-inspired name have been enthusiastically welcomed at nonprofits across Pacific Life’s communities—even if they usually leave the cowboy gear behind.

Just after the Pacific Mutual Foundation was established in late 1984, the idea for the group surfaced from employees. Could there be an official volunteer program for the company’s staff? Staff members had participated in volunteer activities for years, but a formal organization could engage more employees and provide access to more opportunities.

The response from management didn’t take long. “This is great. Let’s do it.”

Dubbed the “Good Guys”— then CEO Harry Bubb had a love of all things Western—the group became official in 1985 and immediately got to work. Administrative support came from the company, while the organization governed itself, with its own board elected by employees, and planned its activities. A year later, almost 250 volunteers had participated.

Since its first few events in 1985, the Good Guys have been involved in everything from Race for the Cure to mentoring initiatives to repairing local museums. Today, Lynchburg, Omaha, and Orange County have its own Good Guys leadership team focused on local volunteerism, and employees can participate at any one of 150 events going on throughout the year.