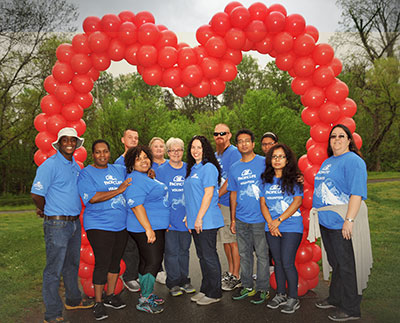 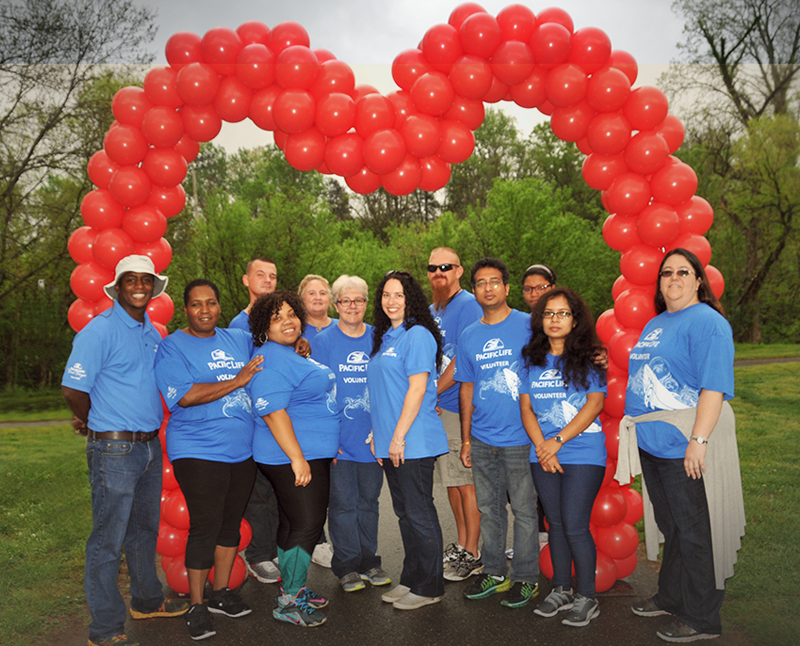 Pacific Life's Lynchburg employees are very passionate about giving back to the community. Pacific Life

Pacific Life's Lynchburg employees are very passionate about giving back to the community.
Pacific Life

It was only the second visit Dawn Trautman had made to Lynchburg, Virginia, where Pacific Life had acquired a term life insurance business from Genworth Financial, but already a key cultural element was rising to the surface as Pacific Life set up its new business center.

“How does Pacific Life feel about serving the community?” someone asked her.

Employees joining the company from Genworth Financial wanted Pacific Life to know: “We are a very community-service-minded group here.”

Trautman, now head of the Life Insurance Division, couldn’t have been more excited to hear it.
“We were hiring people that at their core had the same values and beliefs that Pacific Life did in terms of giving back and working in the community.”

During the week of Thanksgiving that first year, Lynchburg employees participated enthusiastically in Fall Fest, a Pacific Life Life Insurance Division tradition where employees designate a nonprofit to benefit from the proceeds of raffles and food sales. The entire Lynchburg office took time to participate in the festival even as they worked to get the new office up and running.

Today, the Lynchburg office has its own Good Guys group that coordinates projects at nonprofits where the office’s employees volunteer. Employees are also participating in the company’s United Way campaign as well as the Pacific Life Foundation’s 3T’s of Education and matching gifts programs.

In January 2017, the Foundation committed $100,000 to the Lynchburg area, including grants to nonprofits such as the Academy Center of the Arts, where the funding supports the restoration of the historic Academy Theatre. The theater is set to re-open in 2018—Pacific Life’s 150th anniversary.