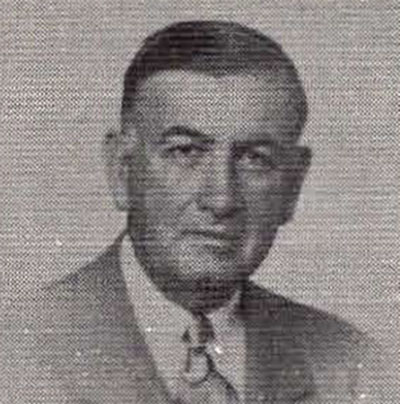 
William Rothaermel was an experienced life insurance professional by the time he arrived at Pacific Mutual Life in 1940. For two decades, he had built agencies nationwide for two insurance companies. Tasked with overseeing and growing Pacific Mutual’s agencies, Rothaermel could have relied on what had worked at his prior companies. Instead, he started his new job by studying the character of his new employer.

Looking at the Pacific Mutual Philosophy of Life Insurance, Rothaermel and his team focused on its “maintenance of income” emphasis and began working on new ways Pacific Mutual could offer this protection to policyholders. Soon, the company launched the New and Unusual Savings Plan. The plan covered four major risks in one package: accident, sickness, old age and death.

A major success for the company, the package also inspired a new process for training and supervising field representatives. This process would have an impact on the company’s ability to maintain its field staff as the United States entered World War II.

As agents left to serve their country, insurance companies struggled to keep prewar levels of employees. Told “it can’t be done” by industry experts, Rothaermel pushed forward, refining the field recruitment and training process. By the end of the war, Pacific Mutual had not only maintained but built up its field staff and capacity.