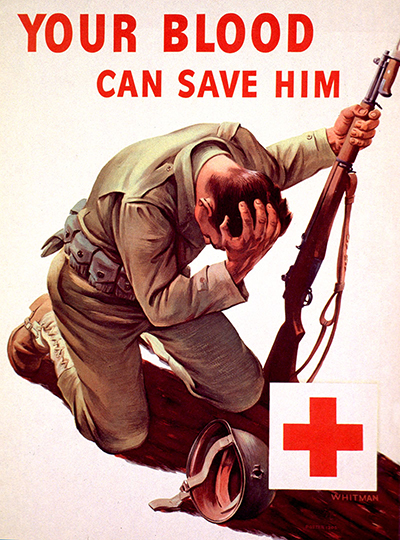 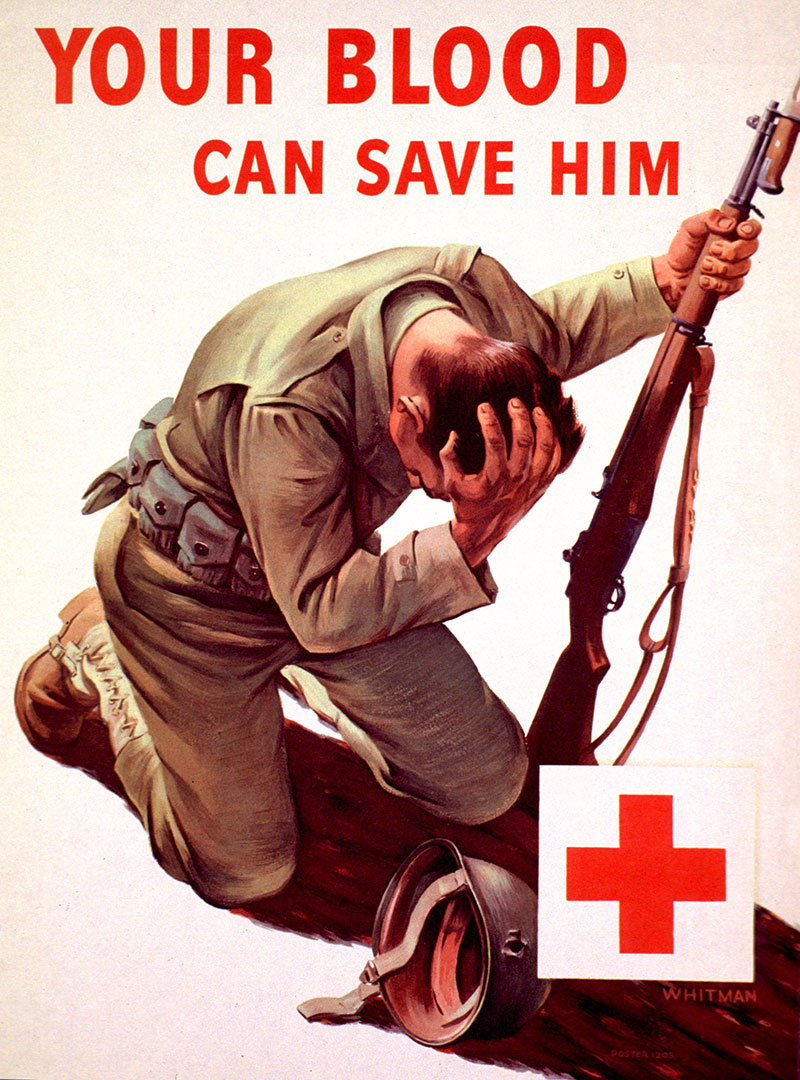 
In 1942, America was swept up in a patriotic fervor as millions of its men fought overseas in World War II. Those remaining on the home front were also doing their part for the war effort. It was in that year that Pacific Mutual employees began donating blood to the American Red Cross.

Housed at the Red Cross facility at 925 S. Western Ave. in Los Angeles, their contributions became known as the Pacific Mutual Blood Bank. By April 1944, the bank had accepted 624 pints of blood from Pacific Mutual employees, including from 100 regular donors.

Ott never thought about what happened to the blood after she donated it, but in 1961 a member of her family whose life was in danger received 17 pints of blood. After this experience, Ott penned a letter to thank fellow Pacific Mutual employees for their continued contributions and to ask other employees to help their communities.