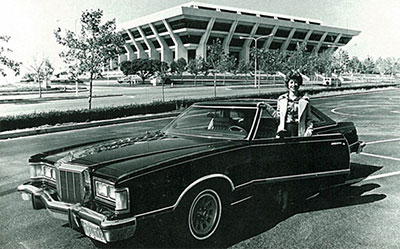 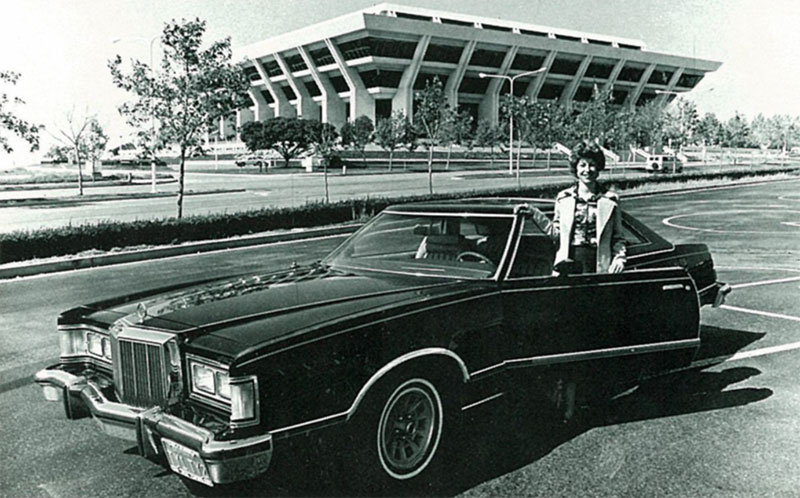 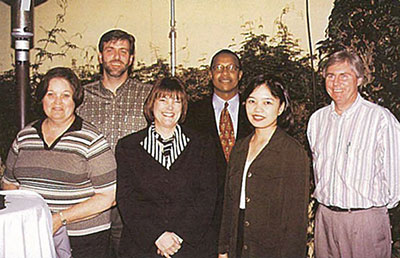 Members of the Pacific Life Federal Credit Union Board of Directors at the annual meeting in 1999. Pacific Life Archives 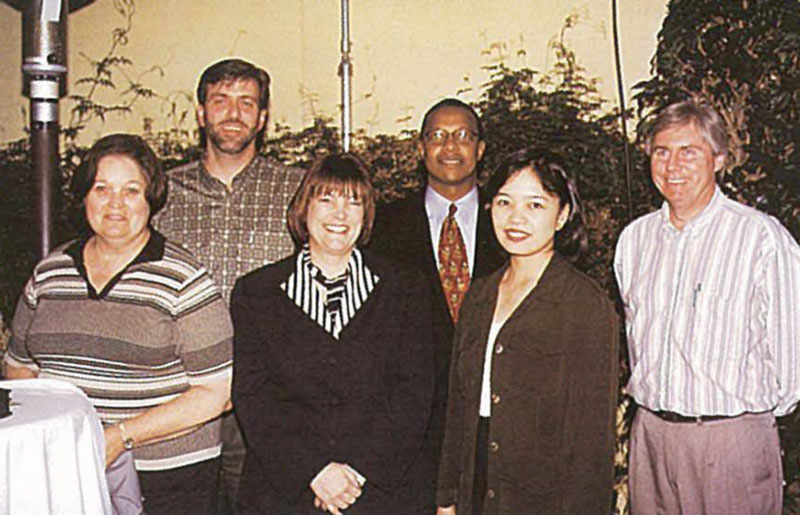 Members of the Pacific Life Federal Credit Union Board of Directors at the annual meeting in 1999.
Pacific Life Archives

On July 2, 1939, Pacific Mutual Employees’ Federal Credit Union opened for business, with 16 employees depositing just $55 collectively. The idea came from a submission to the Pacific Mutual employee suggestion box. A group discussed the matter and voted in favor of creating a credit union that would be open to all employees and their immediate families. The credit union was then granted a national charter, joining 150 other credit unions in the Los Angeles area.

Prospective members paid a nominal lifetime membership fee, and filled out and signed a card purchasing at least one $5 share. Membership had many benefits, including financial planning, quarterly dividends, savings through payroll deduction, and low-interest car and home loans.

As the turn of the 21st century approached, membership climbed to more than 3,000 employees.

Members in the late 1970s, such as Vicki Herrera, Bridget Edwards and Wayne Peterson, saved up for a dream vacation, bought a new car, and completed home renovations, respectively.

Although Pacific Mutual’s credit union is no longer around, Pacific Life has partnered with another credit union that is still helping employees to finance their dreams. It’s just one of the many benefits of working at Pacific Life.