This article, reprinted from a 1947 company newsletter, highlights an employee going above and beyond in the service of the company to do the right thing. Without this quick thinking and bravery, it’s quite possible that Pacific Life may not exist today. 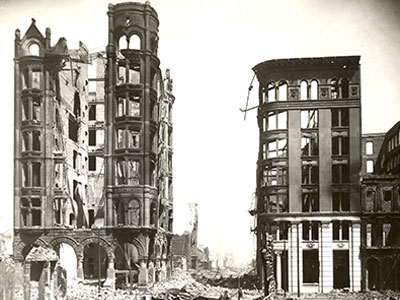 
As Richard Mier was busy in the office during the interim between the earthquake and the coming of the fire, he noticed a safe which was not fireproof." 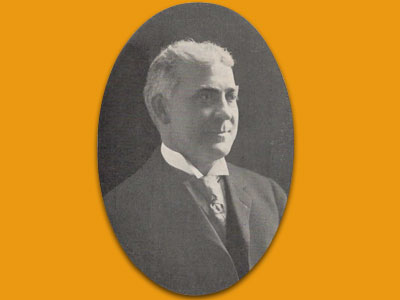 Richard J. Mier saved $72,000 worth of bonds from destruction in a fire following the 1906 San Francisco earthquake. Pacific Life Archives 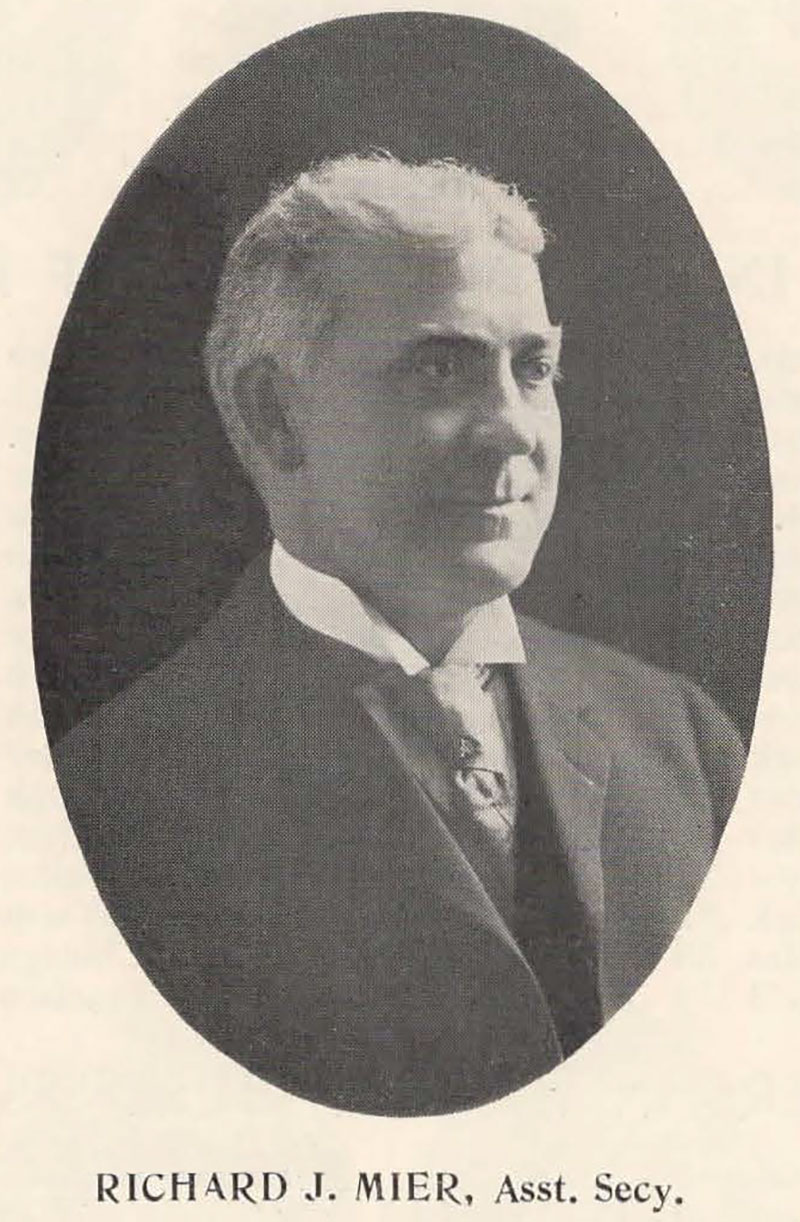 Richard J. Mier saved $72,000 worth of bonds from destruction in a fire following the 1906 San Francisco earthquake.
Pacific Life Archives

Dick Mier’s interest in the Company might be said to date back to its founding when he was three years old (his father was an original stockholder). But it was not until June 21, 1881, when he was in his teens, that he applied for a position at the first Home Office in Sacramento. A few months after his appointment Mr. Mier moved to San Francisco with the Company. When the Accident Department was created in 1885, he was made chief clerk and office manager of that department, later becoming a Vice President.

In San Francisco, at the time of the disaster in April of 1906, Mr. Mier stayed on the job to the last moment. As he was busy in the office during the interim between the earthquake and the coming of the fire, he noticed a safe which was not fireproof. Realizing that there were $72,000 worth of bonds, $2,000,000 in today’s dollars, in it, he decided to remove them. While turning the combination, a second severe shock occurred. Mr. Mier removed the bonds and some of the stock ledgers, grabbed a sheet of wrapping paper and ran down five flights of stairs to the street. He wrapped the bonds in paper and went to the top of the hill on Sacramento Street to watch the building burn. He took the bonds and ledgers to his home where he buried them in the basement. Two days later he removed them to a bank in Oakland, where they remained until restored to the Company.


Family as the Recipe for Success