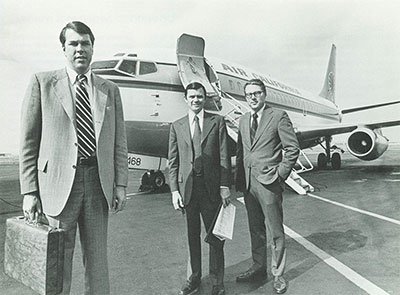 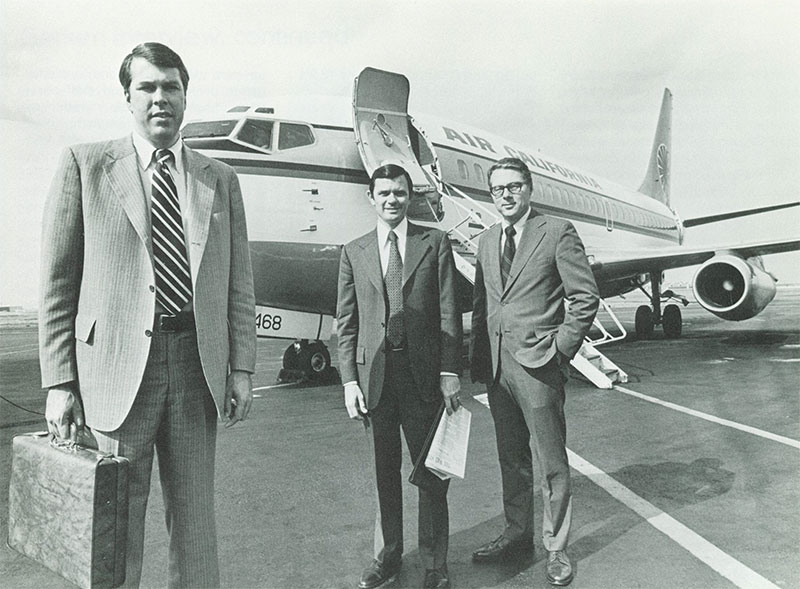 
In 1994, Pacific Mutual successfully orchestrated a reverse merger and spinoff of Pacific Investment Management Company (PIMCO), but it was the deal that almost never was. In fact, PIMCO nearly didn’t make it past its second birthday.

PIMCO was founded in 1971 by Walter Gerken, who in 1969 casually proposed the idea of starting a money management company as a way of tapping into a larger consumer base. Until that point, Pacific Mutual was limited by law to managing funds for qualified retirement plans.

The fledgling subsidiary was able to build off contacts from the parent company’s investment division. By the end of the first year, PIMCO had $8 million in assets under management.

Then, stagnation. The team went through an 18-month dry spell when they did not gain any new clients. “Our first accounts came from contacts within the company,” said Neal Randle, an early employee of PIMCO who rose to become vice president. Once they had mined these contacts, they found it difficult to compete with other asset managers with name recognition, who could rely on their track records to attract new business.

“It would have been very simple for management to shut PIMCO down just on the basis of simple economics,” said PIMCO SVP Mike Fisher. “They gave us the extra time we needed to make PIMCO go.”

The dry spell eventually ended. According to Bill Cvengros, who later ran PIMCO, the credit for growing the business goes to three people: Bill Podlich, Jim Muzzy and Bill Gross. Each brought something unique to the team, and in 1994, when PIMCO went public, it had more than $70 billion in assets under management.