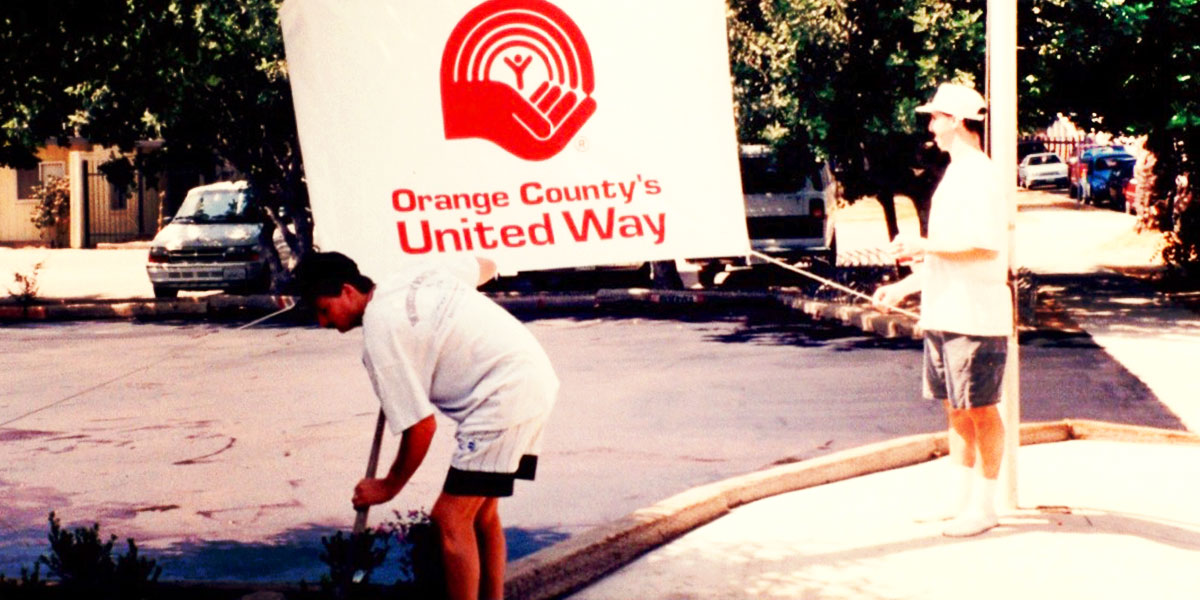 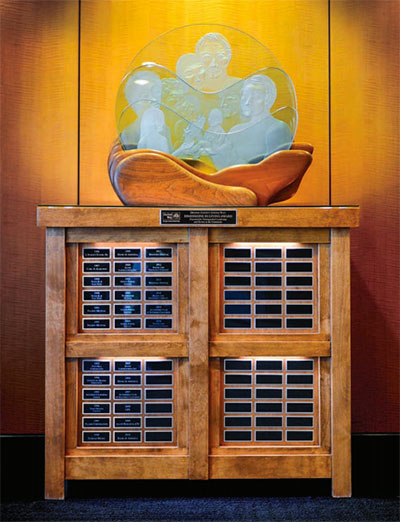 The prestigious Dimensions in Giving Award was presented to Pacific Life in 2016 for the fifth time 25 years. Pacific Life

In the mid-1980s, the Pacific Mutual Foundation and other local business leaders helped to organize and fund a needs assessment for the United Way of Orange County—something it had never done before. To this day, the United Way continues to conduct such assessments to target exactly where money is needed within the community.

Pacific Life’s involvement with the United Way dates back to 1932, when it was still called the Community Chest in Los Angeles and other cities. Throughout the 1940s, Pacific Mutual remained committed to the Community Chest, encouraging employees to “give at least a day’s pay” to collection drives that benefited local charities such as the Orthopedic Children’s Hospital.

Pacific Mutual continued to encourage employee donations after the Los Angeles organization changed its name to the United Way in the 1960s. Throughout the 1970s and 1980s, Pacific Life executives, including CEOs Walter Gerken and Harry Bubb, sat on local United Way boards and led annual United Way campaigns.

In 2016, the money raised by employees and the foundation for the United Way totaled a record $900,000, more than any other corporate partner. As a result, the United Way of Orange County recognized Pacific Life with the Dimensions in Giving Award. It was the fifth time since 1991 that Pacific Life received the accolade.

Among philanthropic organizations, United Way stands out because of its ability to identify and quickly address the most pressing needs in its communities—thanks in no small part to the assessment it started conducting in the 1980s. “They have their finger on the pulse of the issues that need to be affected to improve the base of the community,” including education and affordable housing, said Tennyson Oyler, president of the Pacific Life Foundation. “They are focused on very specific measures that really improve the overall community.”