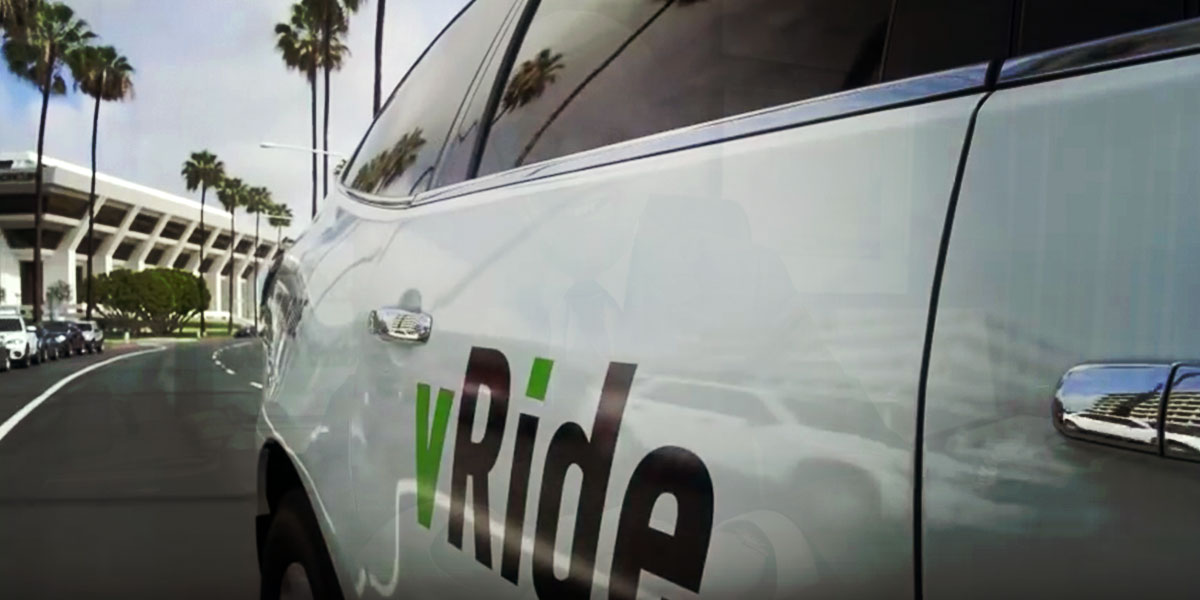 Pacific Life was featured in a GM video about vansharing. Watch the video here. 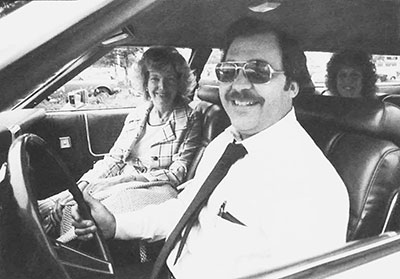 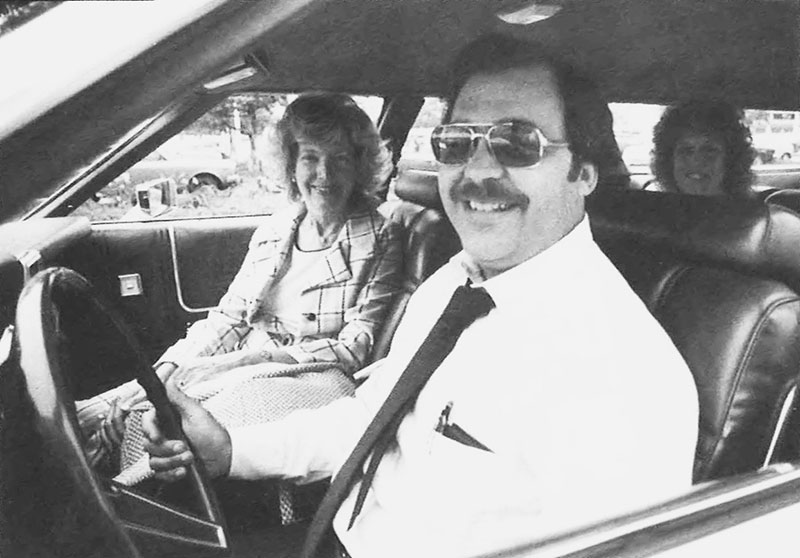 The stress of commuting can weigh heavily on a person’s wallet and mental health. For a number of Pacific Life employees, however, ridesharing is a way of life. In fact, the company has promoted carpooling, vanpooling, riding the bus, and even jogging and walking as low-stress commuting options for decades.

Pacific Life has had ridesharing of one form or another since 1942, when Pacific Mutual helped organize carpooling in order to reduce congestion and save rubber for the war effort.

Later on, other economic factors, such as the energy crisis in the 1970s, made ridesharing a practical choice. An employee coming from Riverside—an 80-mile round trip—would have normally spent $180 per month on their commute. They were able to cut that figure by 75 percent by only driving for the carpool one week per month.

Some employees found ridesharing to have a positive impact on their health right away. Jon Russell, who worked in Medical Support Services, suffered a heart attack in 1989 and was instructed to make lifestyle changes to reduce stress. “My family has seen a noticeable change in my attitude, and my doctor believes it has helped in keeping my health in check,” Russell said in 1992.

The rideshare program also benefits Pacific Life, which sees increased camaraderie among people who get to know each other while commuting together. Sean Mills of the Retirement Solutions Division has enjoyed carpooling for over a decade. “The friendships I have established with coworkers from across the company inherently give me a greater understanding of how other areas in the organization work,” he said.

Today, ridesharing is more popular than ever at Pacific Life, and is subsidized as an employee benefit where possible. In 2012, the Orange County Transit Association (OCTA) recognized Pacific Life for having the second most employees—306 total—pledge to use some form of alternate commuting.