This excerpt from the June 1970 PML Life magazine chronicles the incredible transformation and success of the family-run Gantz Agency in Cincinnati, Ohio. 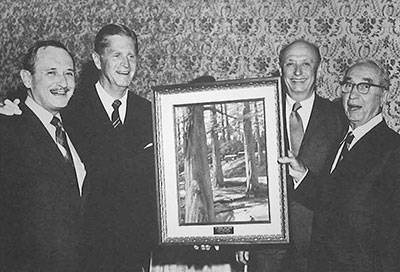 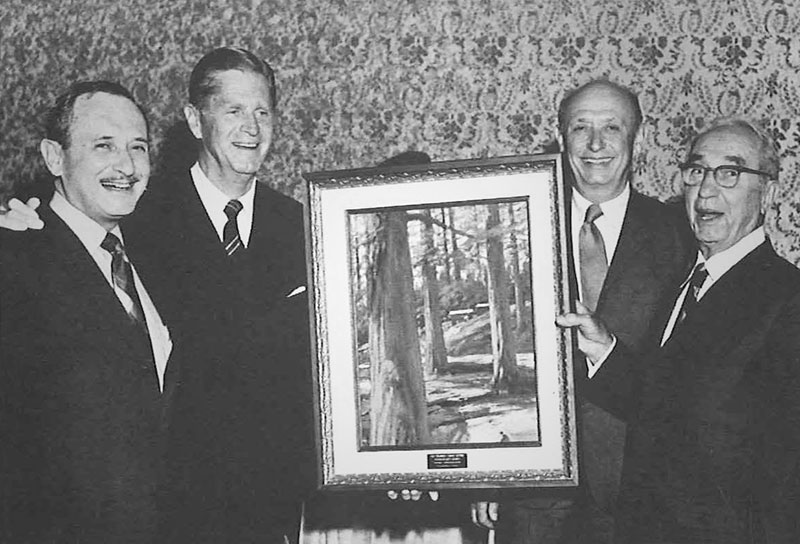 
The red carpet went out May 19 at the Kenwood Country Club in Cincinnati for that city’s renowned Gantz Agency with President Hale was on hand to present the 1970 President’s Trophy Award.

General Agents Joseph M., Harry and David Gantz received this top agency award in recognition of their supervisory motivation and the achievements of their 41 associates in the agency. In 1969 the Gantz Agency led the company in production for the 29th time.

They’ve come a long way. When Joe Gantz took over the reins in Cincinnati in 1918 the agency had two agents and ranked 53rd in the company.

By 1928 the writing was on the wall. The expanded agency force had developed the top three agents in the company and insurance in force had climbed from less than $1 million to more than $14 million. In 1939, Joe’s brothers Harry and Dave became partners in the agency after 10 years in supervisory and sales work. And as of May 31 of this year the life insurance in force had reached $134.6 million.


A Bond of Blood