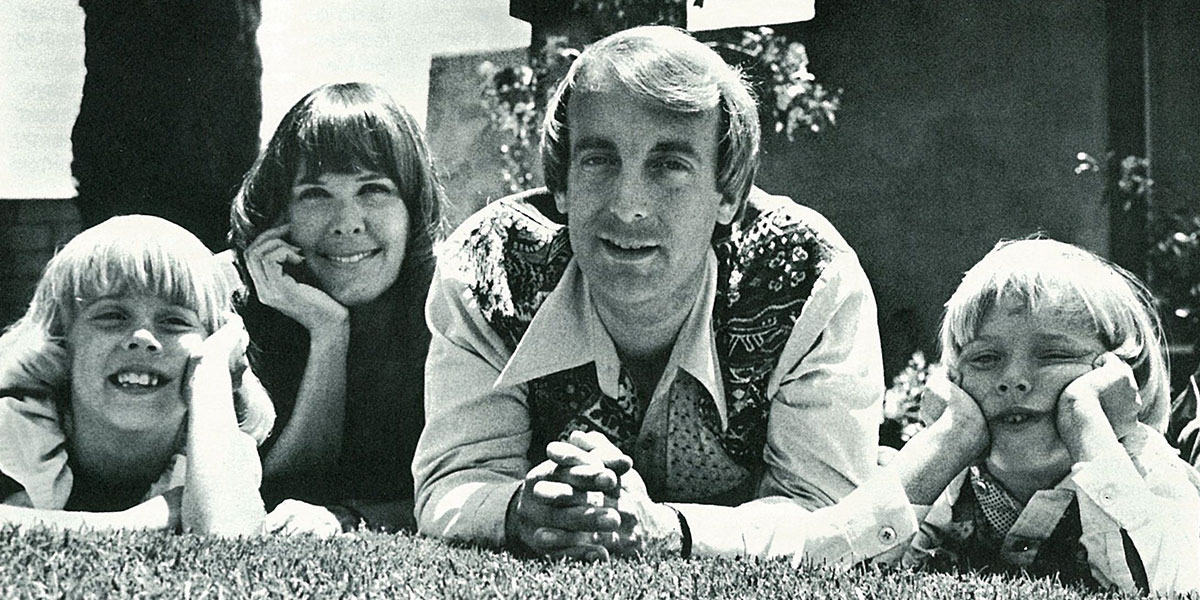 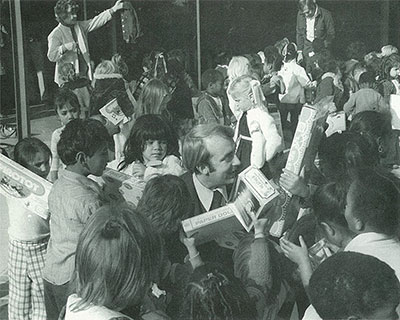 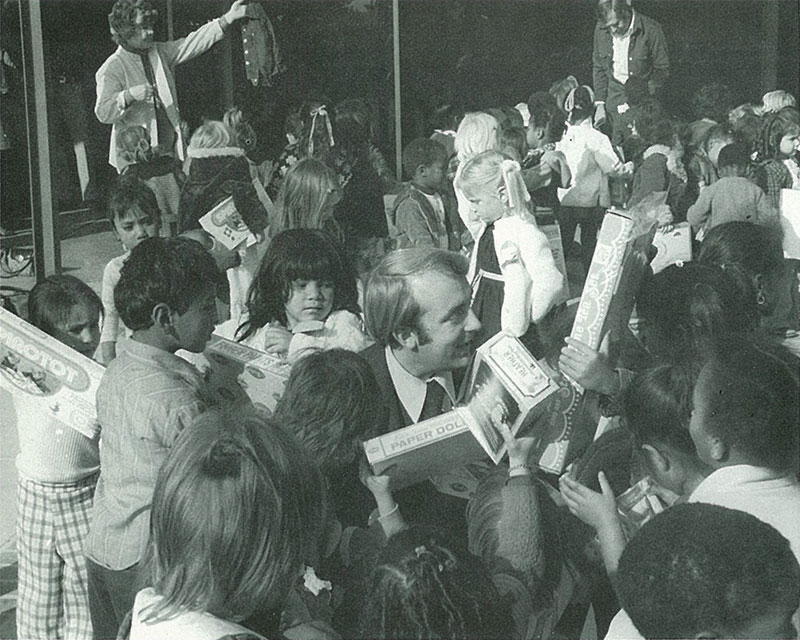 
When people ask me what I do, I tell them I help businessmen and women understand the interrelationships between their personal and business problems and how to use their businesses as vehicles to help solve their financial problems." Guy Baker


Few employees in company history have embodied Pacific Life’s values quite like Guy Baker. Baker started out as an agent in the Newport Center office in 1970 and went on to become an independent producer who still works with Pacific Life today.

In a 1978 interview, Baker said that he doesn’t see himself as an insurance salesman. “When people ask me what I do,” he said, “I tell them I help businessmen and women understand the interrelationships between their personal and business problems and how to use their businesses as vehicles to help solve their financial problems.”

Baker’s passion for helping people has been a major part of his life off the clock as well. He’s been deeply involved with charity through his church and served as the president of Mexico Christian Missions. In addition, he served on the board of directors for the South Orange County YMCA, the local United Way chapter, and the Heart Fund Drive.

Through these endeavors, Baker was twice recognized with the Preston Hotchkis award. He was the first recipient of the award in 1971, which recognized agents under 30 who showed career potential and a commitment to the local community. The award was relaunched in 1993 as the Preston Hotchkis Distinguished Service Award, presented to those at any stage in their career who embody Pacific Life’s commitment to excellence. Baker earned the honor in 1995 based on his sales record, personal achievements and community involvement.