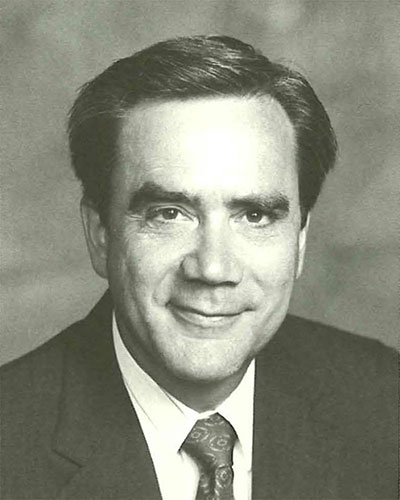 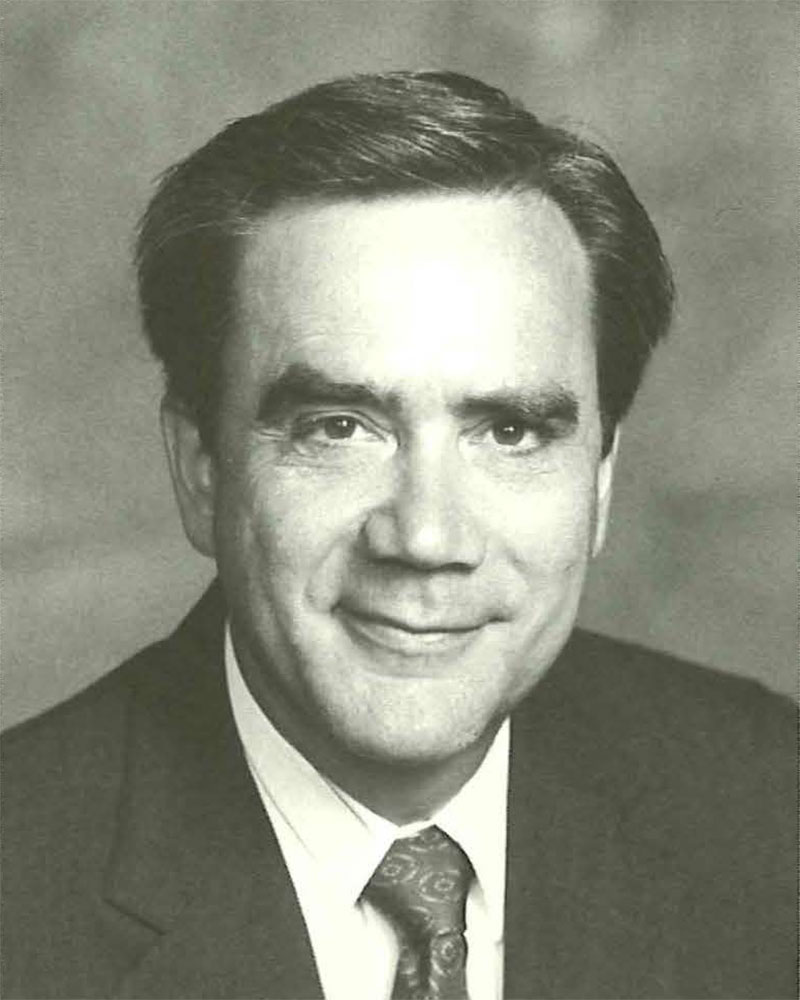 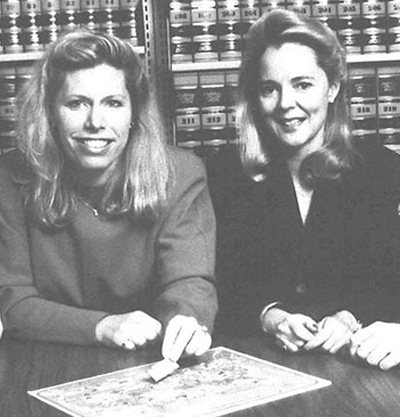 Sharon Cheever (left) and Debbie Weir (right) pictured with the map where they would check off states as they received approval from the insurance commissioners. Pacific Life 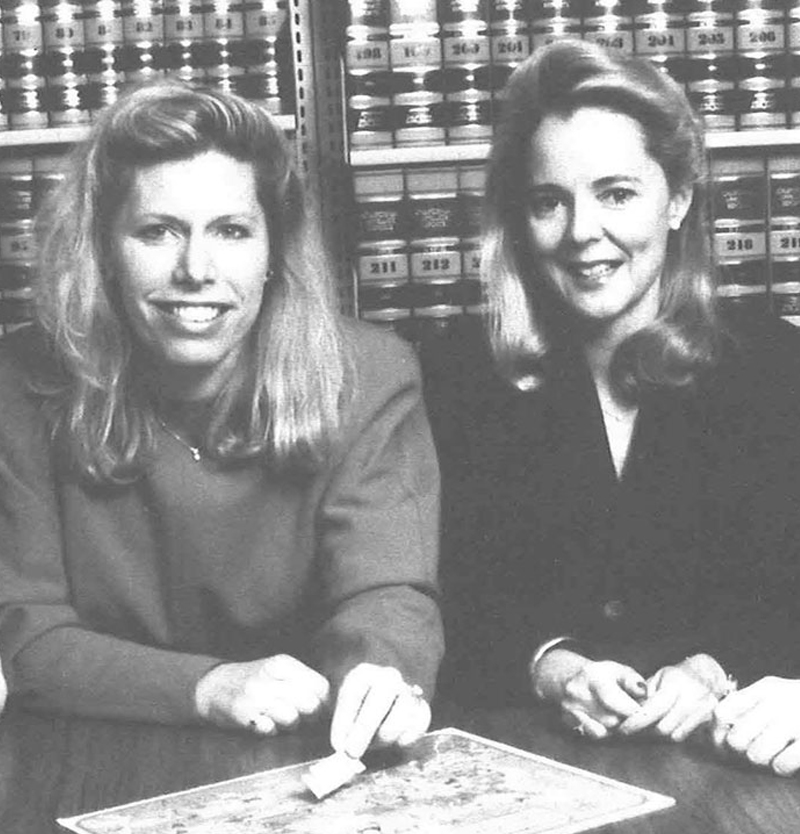 Sharon Cheever (left) and Debbie Weir (right) pictured with the map where they would check off states as they received approval from the insurance commissioners.
Pacific Life

In the fall of 1992, Pacific Mutual Life defied the odds: it successfully licensed a new subsidiary, Pacific Corinthian Life, nationally in just three months. The subsidiary housed a company formerly known as First Capital Life Insurance of San Diego that had fallen on tough times after a change in ownership that resulted in the acquisition of $2 billion in junk bonds. In the spring of 1991, First Capital went into conservatorship.

Pacific Mutual Life leaped at the opportunity to acquire the company which would increase its assets by about one-third and doubled its policyowner base. Because of its standing with California regulators, Pacific Mutual Life was able to fend off rival companies through several rounds of bidding and eventually won the right in court rehabilitate the failing company on June 30, 1992.

This initial victory was just the beginning. “We actually had to create and set up an insurance company. We had to license it in all 50 states,” said Sharon Cheever, senior vice president and general counsel, who led the process. The company had until October to get all states to sign off on the new subsidiary, which contained the former First Capital Life. “We had a map that on a daily, weekly, or monthly basis we would tag individual states where we were able to get to yes with them to be able to move us forward. That was a critical component to get this done.”

Adding to the already difficult task was the fact that each state had different applications and needed different information. Review processes that normally took years were completed in just weeks.

Despite a roller coaster ride of uncertainty that included long hours—Cheever was often in the office making calls by 6 a.m.—Pacific Mutual received licenses in all 50 states and the District of Columbia within three months. “Even with the intensity and long hours, it was fun,” said Debbie Weir, a paralegal. “We all pulled together—lawyers, paralegals and support staff.”

The deal proved beneficial for former First Capital customers, who faced losing their investments. With a plan in place that guaranteed they would get their money back, nearly 90% of customers decided to stay with Pacific Corinthian Life, which would be merged into Pacific Mutual after five years.


Welcoming the Future with UNIVAC